INTRODUCTION: Use of the Internet has become very popular among youth, but phenomena of Web abuse with negative physical and psychosocial consequences have emerged.

OBJECTIVE: The researchers’ goal was to study Internet use and abuse by Greek adolescents and to identify the psychological profile and lifestyle of users. Intervention attempts will also be designed and discussed.

RESULTS: According to the results, 167 (53.4%) of 315 adolescents were using the Internet for >1 year, 82 (26%) of 315 reported daily use, and 25 (8%) of 315 reported >20 hours’ use weekly. Boys were spending significantly more time using the Internet than girls (P < .05). According to Young's Questionnaire scoring, no youngster in our sample was addicted. However, in 28 (9.4%) of 315 adolescents, Young's Questionnaire scoring was suggestive of occasional or frequent problems of Internet overuse. The most frequent reason for using the Internet was games (P < .05), and 18 (5.8%) of 315 children in our sample were cyberbullying victims. There was a positive correlation of Internet use and hyperactivity according to the Strengths and Difficulties Questionnaire results (P < .05). Positive correlations were also noted for Internet use and delinquency (P < .001) as well as dysfunctional peer relationships (P < .001). CONCLUSIONS: Use of the Internet is popular among Greek youth, and it can be related to psychosocial problems if overused.

What you can read next 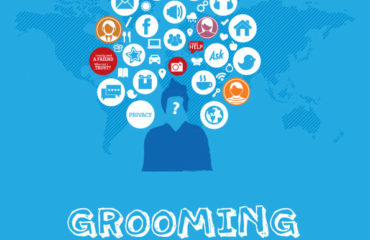